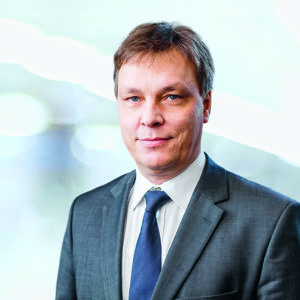 Eric Wagner, CEO, a French national, born in 1966. Eric Wagner started his career in
1990 as an engineer at EDF and GDF (now ENGIE) in France and Germany. In order to explore other business areas, he then worked as a project manager for a consulting firm in Paris. He returned to the energy sector in 2006 to assist with EBM’s development in France. There, he was responsible for building up the electricity supply partnership between EBM and Direct
Energie, including the management of EBM’s network activities in Alsace. In 2010, Eric laid
the first cornerstone outside of Switzerland for what would later become aventron, and
developed a portfolio of wind, solar and hydropower plants in France. In 2014, Eric Wagner was appointed COO of aventron and moved to the role of CIO in 2019.  In 2022 he was appointed as CEO. Eric holds a degree from the School of Physics at the Grenoble Institute of Technology. 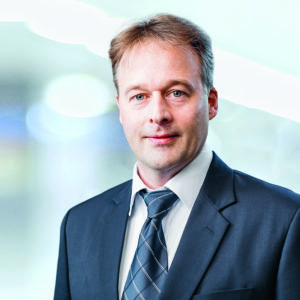 Bernhard Furrer, a Swiss national, born in 1971, CFO, in office since 2016. After
completing his degree in economics (lic. rer. pol.) at the University of Basel, Bernhard Furrer served from 1997 to 2000 as an analyst in asset allocation and bonds research at Bank Sarasin. Starting in 2001, he worked first as a controller and then as Head Group Treasury Middle and Back Office at F. Hoffmann-La Roche. In late 2006, he switched to EBM as Group Treasurer (until September 2013). Starting in 2010, he served in parallel as Managing Director of EBM Greenpower AG, which successfully expanded the EBM portfolio in the New Renewables segment to 160 MW. Bernhard Furrer is also a certified accounting and controlling expert, and a graduate of AZEK/CEFA. 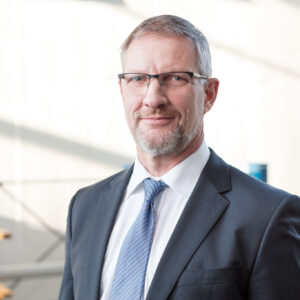 Daniel Moll, 1962, Swiss, COO. Daniel Moll has many years of experience in the construction and energy industry, especially in the field of renewable energies. At aventron, he has been responsible for the construction and operation of hydroelectric and wind power plants in Norway since 2014. He is also CEO of aventron Norway AS. Before joining aventron, Daniel Moll worked for ERNE AG Holzbau, where he was Chairman of the Executive Board, and for IWB, most recently as a member of the Executive Board, Head of Facilities and Networks. He currently holds various board of directors mandates in Norway. Daniel Moll holds a degree in engineering from ETH Zurich.